Lenovo Z6 Pro is supposed to have HyperVision camera

Although almost all of the Lenovo’s handsets presented in Barcelona at this year’s MWC were presented at least one month earlier than the congress, still a Lenovo representative shared with us a quick look into what the company is preparing to present in a short while, that is the Lenovo Z6 Pro.

The spokesperson started by saying that a number of short-term and long-term predictions are there in way 5G connectivity is going to change how we work together on the Internet. He declared further that high-resolution images and videos are supposed to rule the web in some years from now, so Lenovo is getting ready to compete with the market’s demand.

The next Lenovo Z6 Pro smartphone is not only going to be 5G-compliant but is also supposed to show off the latest HyperVision camera, that is able to record Hyper Videos. The Hyper Video are not able to go further than its marketing meaning for the time being, but Lenovo assures that it will disclose some further about it in a short while. 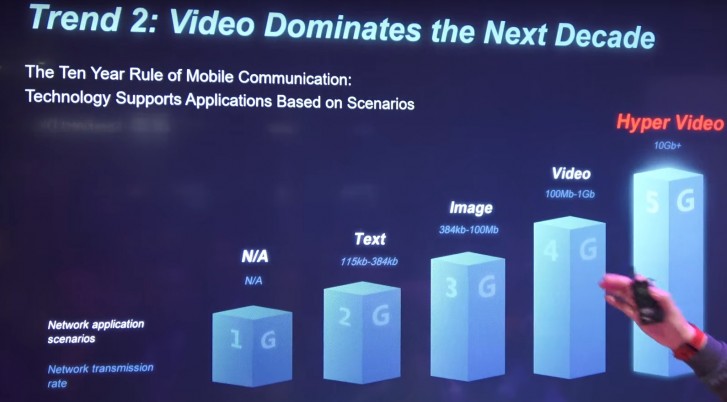 It is supposed that the Lenovo Z6 Pro will come out sometime in June and is going to be prepared to boast the latest tech that is apparently going to lead the social media.