A red color scheme of BlackBerry’s new Key2 is coming

The first looks of the original Key2 came out almost nine months earlier, and now BlackBerry declared that a fresh bright red version of its flagship handset is coming. In addition to its fresh color option, the phone is further going to have 128GB of onboard storage, increased from the 64GB present in the original. Rest of the specs of the red Key2 version is very similar. It is coming with the similar mid-range Snapdragon 660 processor together with a 4.5-inch LCD, 6GB of RAM and on its back side is a dual camera setup. A sad thing to add is that it also retains the similar software, and is supposed to come out having the previous year’s Android 8.1 Oreo. 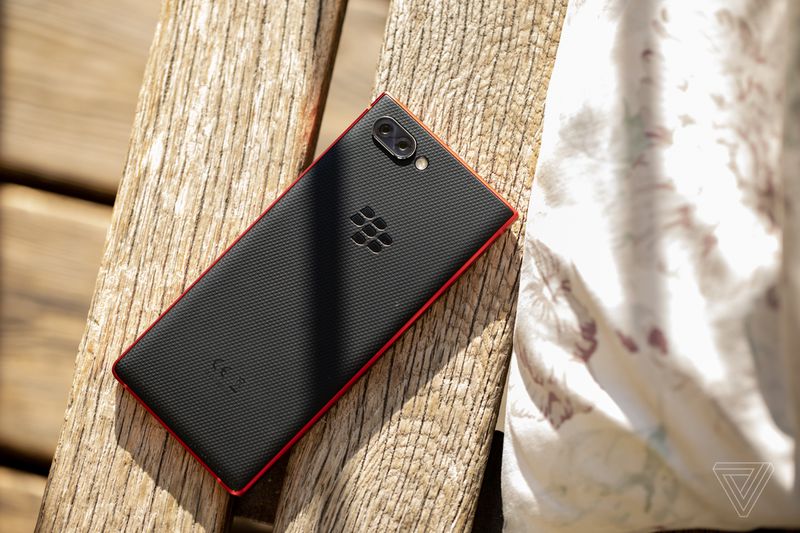 You will have to pay $749 (or £699, or €779, determined by the place you reside in) in order to get Key2 in red the time it comes out, while manufacturer of the device, TCL, has not officially declared any release date. For the budget concerned people, this is somewhat more expensive as compared to the starting price of the original model, $649, but you are going to have the double amount of storage in any way and a much characteristic appearing phone to get by your money.