At this moment, Google is offering support for speed traps and road speed limits in Google Maps, its navigation app. 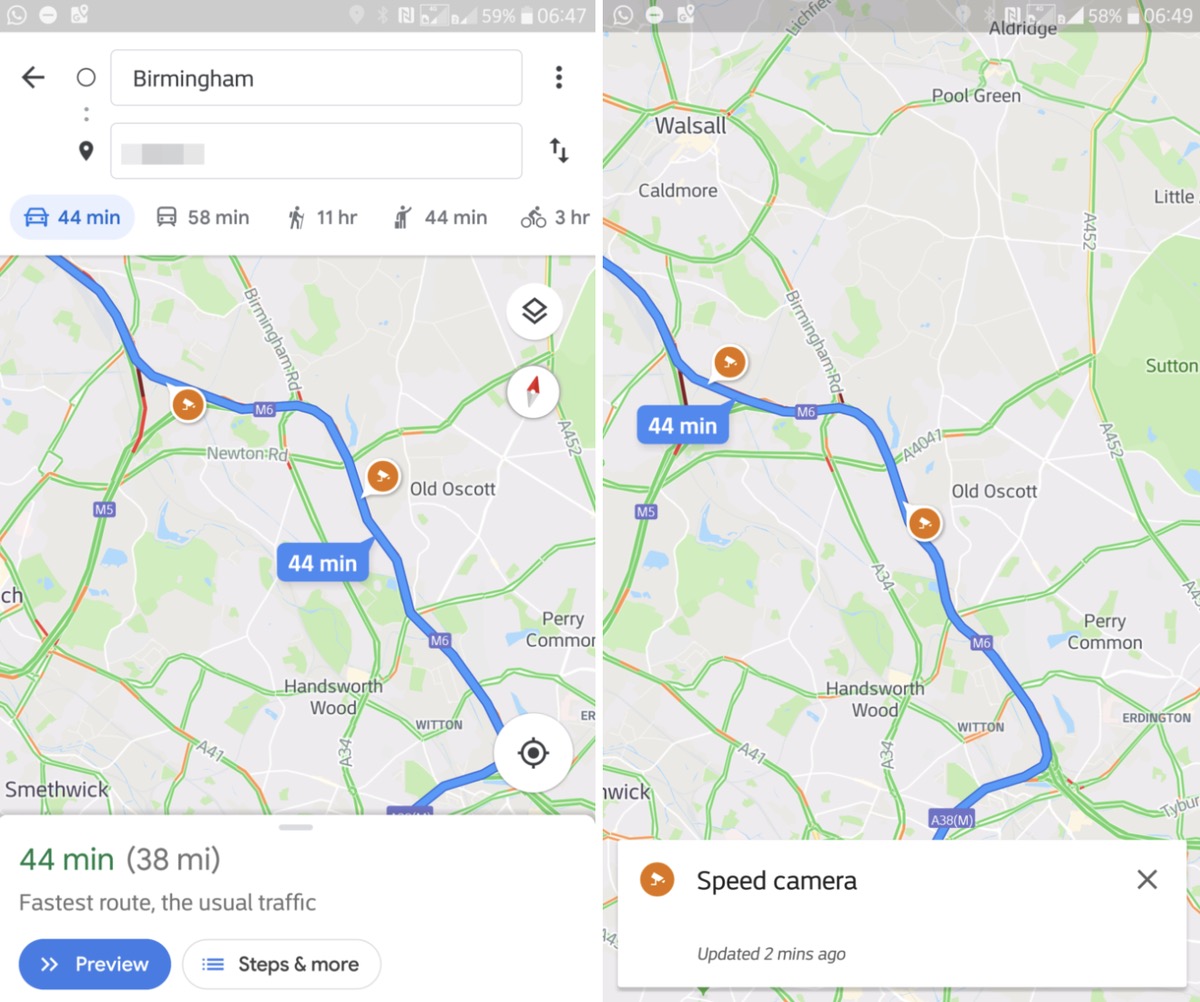 You can see the speed traps by a small camera icon and they are displayed on the visible map area. As the reports say, Google Maps further gives an audio warning to the drivers as they get near to a speed trap.

Till this time, Google limited the testing of its speed limit feature in the previous two years in Rio de Janeiro in Brazil and the San Francisco Bay Area in California. 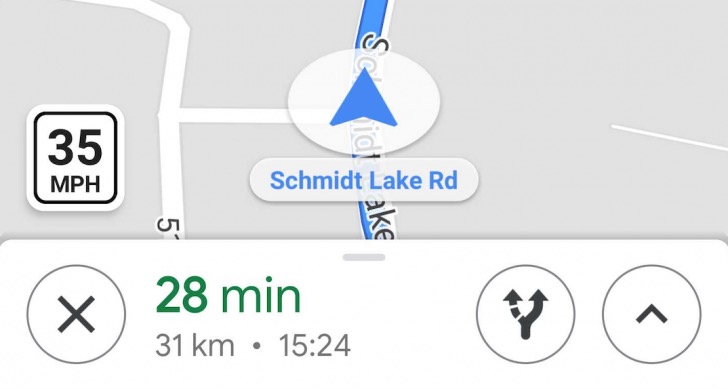 In the beginning, the speed limit feature is just offered for the users residing in the United States, the United Kingdom and Denmark, whereas the speed camera icons are supposed to start coming out for the users in a short while in a number of further countries counting Australia, Indonesia, Brazil, Russia, Canada, India and Mexico.