By the new WhatsApp update, you can add new stickers to messaging app All because of the integration of third-party keyboards, the latest WhatsApp update is scheduled to give the users very much access to stickers than it was given at any time before.

Previously, the sticker selection in messaging app was limited for the users due to the in-app keyboard.

As the reports say, which spotted WhatsApp update, the latest stickers are going to be offered just in a few days.

Google is doing trials of the Stickers Integration feature for GBoard in addition to creating the virtual keyboard app for Apple iPhones and Android smartphones. 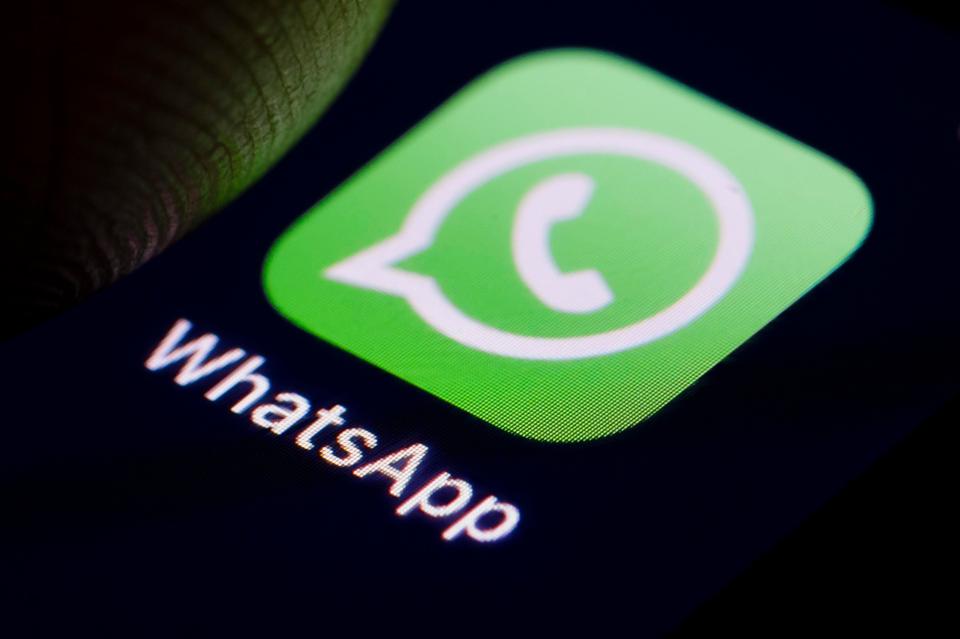 When it integrates GBoard into its app, WhatsApp is going to enable its users to send stickers inside the Google keyboard to their contacts.

The reports say that all because of the sticker integration feature (plus the GBoard beta update that was offered on January 15) all of the GBoard Static Stickers sent in WhatsApp are automatically going to get converted from GBoard to the sticker format compatible with it.

It added that WhatsApp is in future going to permit some further keyboards so as to use their integration service, but at the present moment, it is limited to GBoard (perhaps for the reason that WhatsApp provided instructions to just Google).

For users, rest of the latest features is supposed to improve security.

This thing counts in using fingerprint technology within the app’s settings by means of the privacy function.