Melbourne police have found the dead body of 21 years old Israeli student,Aiia Maasarwe, who was killed while speaking with her sister on phone in Australia. 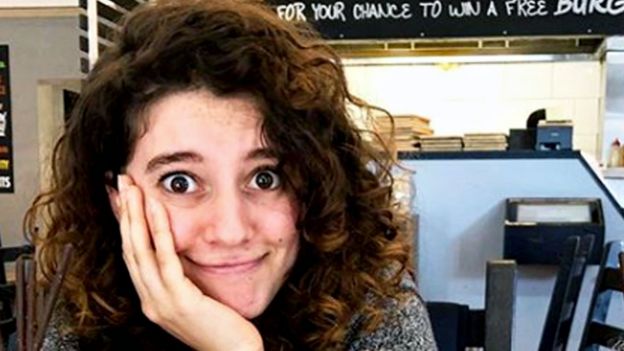 Aiia Maasarwe came to Melbourne on an exchange program.

The dead body of Aiia Maasarwe discovered in the area adjacent to LaTrobe University in the north. After a comedy show, she had decided to take a tram to go home late on Wednesday. An officer Andrew Stamper revealed that she was speaking with her sister who has heard the sound of how phone fell on the ground along with other sounds.

The investigators are investigating the case and also searching the killer. They suspect that attackers may perhaps sexually assault her. Ms. Maasarwe’s sister immediately called Australian police and police discovered her dead body outside a shopping center.

Investigators are searching CCTV footages for clues and they also sent a black cap and a grey t-shirt, found at the scene, for forensic test. Mr. Stamper also shows the possibility that someone knows about this. “Someone has gone home on Tuesday night, or in the early hours of Wednesday morning, maybe with blood on them, missing items of clothing. Somebody knows about this”.

Aiia Maasarwe was on an exchange program at LaTrobe and was studying Chinese and English at a university in Shanghai.

Her uncle, Abed Katane further provide few details about her. “She was an excellent student, full of life. She wasn’t in a very dangerous country at all, and yet we are still receiving such a painful message”. Her father has reached to identify her body.