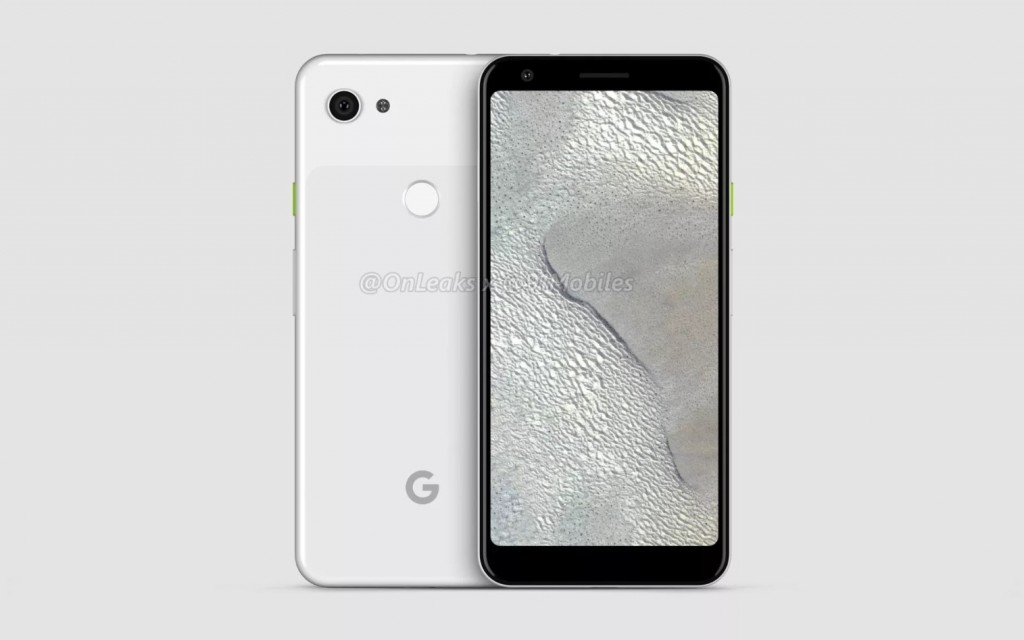 It is getting much bitter– 6GB of RAM is reported by the benchmark. This thing is more than any Pixel was ever seen to date. The Pixel 3 and 3 XL feature 4GB and (as the leaks say) the Pixel 3 Lite is also going to feature 4GB. 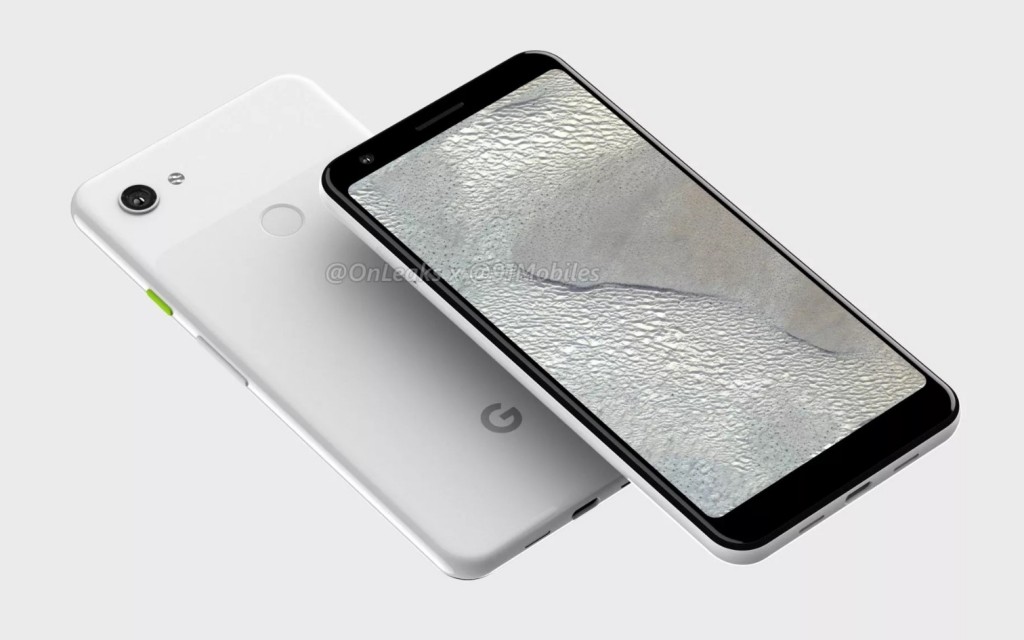 Both the Snapdragon 710 and 670 are 10nm chips and they feature similar hardware. Both are coming with a couple of A75-derived cores (at 2.2GHz and 2.0GHz, in that order) and six A55-derived cores (both at 1.7GHz). The additional 2 gigs of RAM are perhaps going to make a bigger difference in day to day performance.

The previously disclosed specs of the Lite models display that the Pixel 3 Lite XL is to feature a 6” screen (LCD) having a resolution of 1080p+. 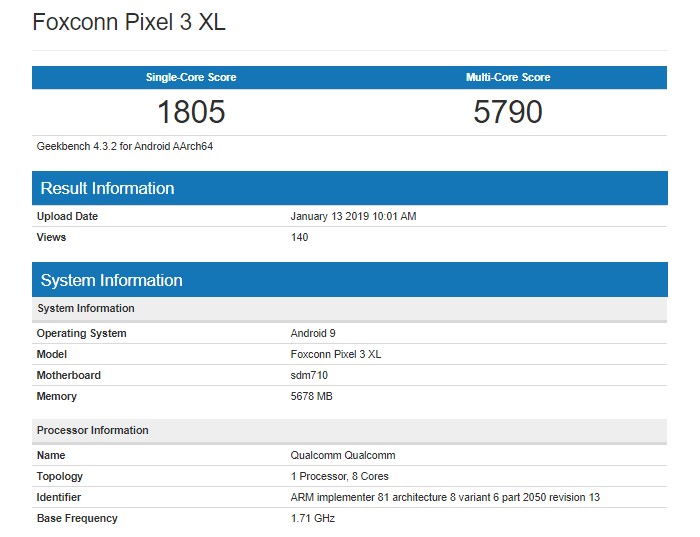 The Google Pixel 3 Lite was seen in the wild more than three times, but till this time, the XL version was mysterious.

No official or unofficial info is yet there as to when the Pixel 3 Lite duo is scheduled to come out or which price tag it is supposed to carry with it.