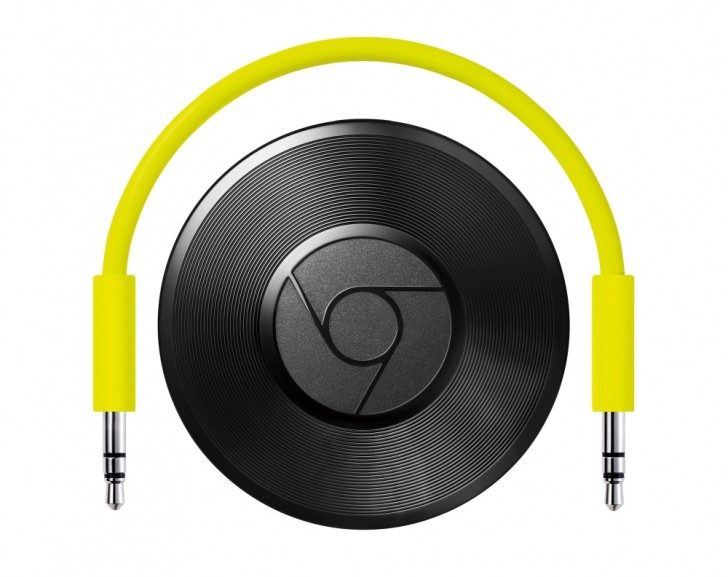 Google has officially assured that is it finally going to finish the Chromecast Audio.

Chromecast Audio has been an affordable yet a small way so as to stream audio from a users’ phone to a pair of active speakers having just an optical or a line-in input. The device worked much in the similar way as a Chromecast, enabling the users to transmit audio to the device from supported apps over the network, which is afterwards able to be played by means of the speakers.

After more and more devices are getting added to built-in Chromecast support, in addition to devices for example smart speakers, Google perhaps is not seeing profit if it continues the sales of the Chromecast Audio or even present a fresh version.

Though, still it is considered as one of the best and yet cheapest way to send audio to your non-smart speakers from your phone and while the company may have discontinued making them, you still may be able to get one for as low as $15.