UFS 3.0 got disclosed one year earlier, but phones are yet to be seen to use it. It is circling around in the rumors that the upcoming OnePlus phone is going to change from the existing UFS 2.1 to 3.0. A screenshot was displayed of a storage benchmark and it appears rather impressive.

The next standard assures to be two times as fast (whereas it takes lower power to boot). A short comparison is given with the present OnePlus 6T (UFS 2.1), the improvement is much higher as compared to 2x. The sequential speeds and the random write in some specific show very big gains. 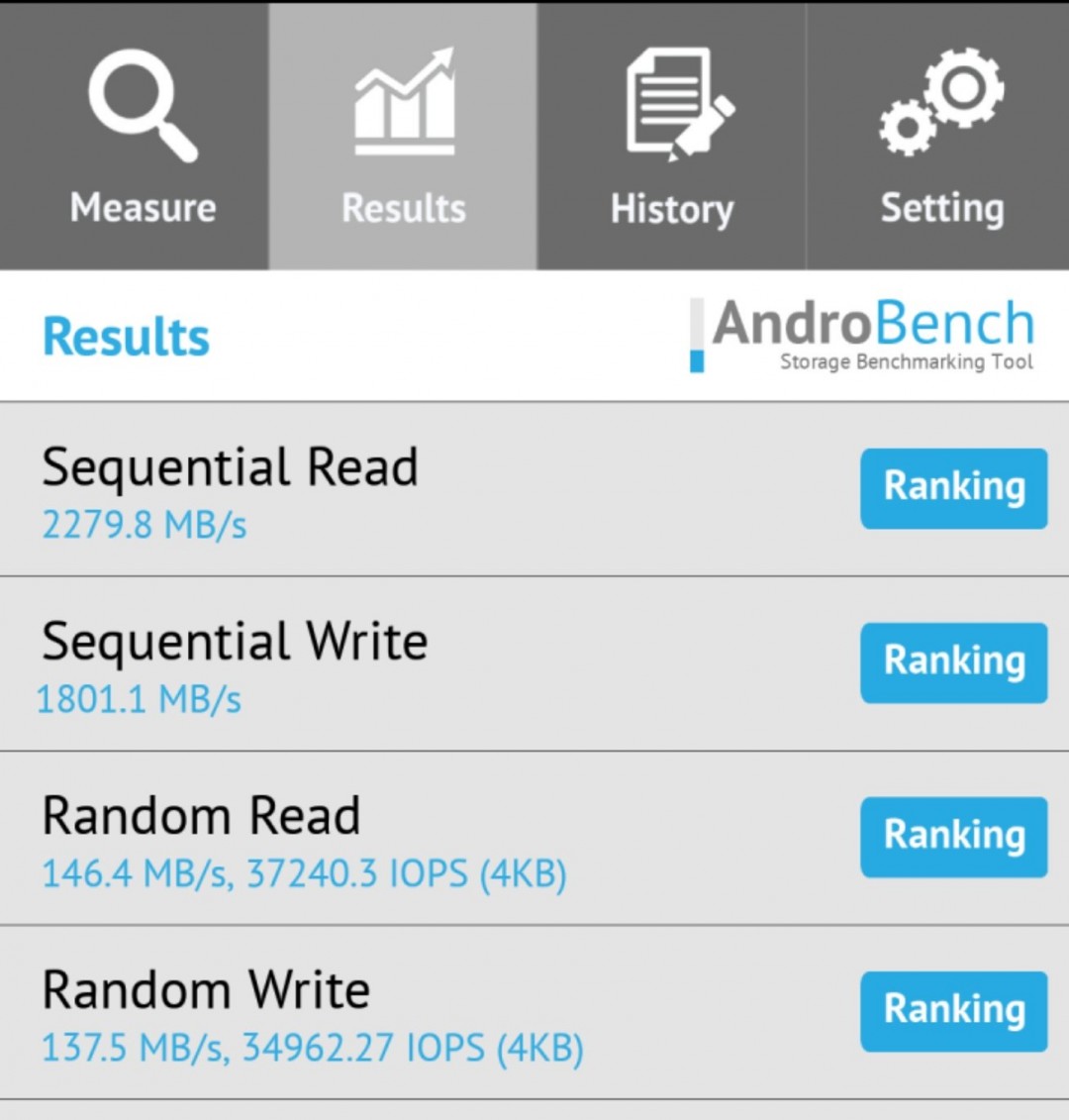 The sad thing is that the screenshot are not displaying the storage capacity of this next OnePlus phone. It was started with the OnePlus 6 having the 64GB to 128GB as the base storage option and then moved to the higher capacity option, the 256GB. This thing is yet to be found whether this sticks for the upcoming generation.