Pixel 3 to be updated by Google for Band 48 support

Back in the month of November, Google gave out a letter to the FCC which was freshly offered for the public. The letter clarified that Google is going to add support for Band 48 for the Pixel 3 coming with the model number of G013A. This number counts in all of those Pixel 3 devices that were sold globally and by means of Verizon but it doesn’t include the Japanese variant.

At this time, Band 48 in the United States is used for CB Radio or the Citizen Broadband Radio Service (CBRS). The software update is going to enable the Pixel 3 so as to connect to a carrier tower that is powered by the unlicensed LTE band. 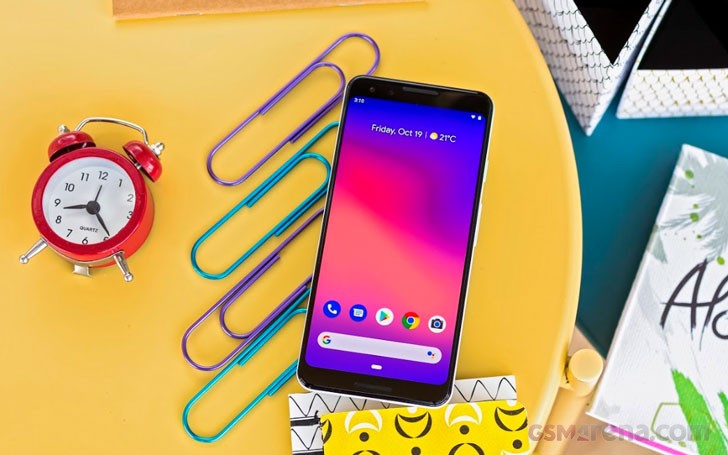 The frequency is very high as the 3.5 GHz spectrum therefore, it is not easy for it to go across buildings and terrain as Band 12 (around 1.7 Ghz). Though, this isn’t the real thing of the band. The band is unlicensed to all of those people who wish to use it, they are able to as long as it isn’t already taken up in the area. At the moment, Verizon is using this band in Florida, Boca Raton, and it may perhaps really ease internet traffic all through the peak traffic hours.

All the US carriers consider this brand to be used as the core band for 5G development around the world. Regarding this time, no timeframe is there as to when Google is going to push an update so as to enable the latest band so we will tell you whenever that happens.