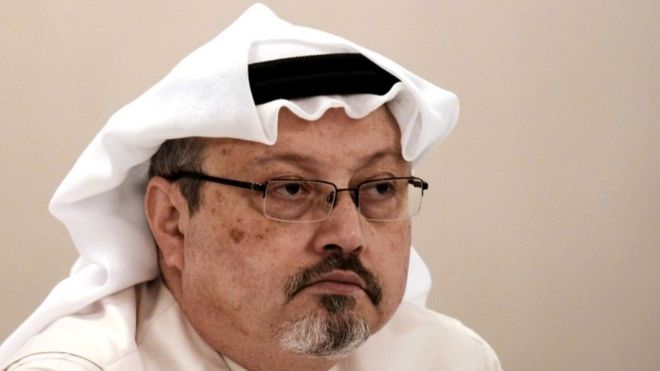 Investigators concluded that an intelligence officer commanded the Khashoggi murder.

Jamal Khashoggi was a famous critic of the Saudi Kingdom. He was murdered in Saudi consulate located in Istanbul, Turkey, on 2nd of October.

According to prosecutors, rogue operation by agents sent to convince him to return to the kingdom, lead to Khashoggi murder.

Saudi Arabia also dismissed Turkey’s request to hand over 18 suspects for trial. These suspects also include 15 suspected agents who traveled Turkey to carry out the killing.

Eleven defendants with their lawyers were present to attend the first session of the criminal court’s hearing. Defense lawyers demanded a copy of the charge sheet and also time to evaluate it. The court didn’t give any particular date for the next hearing.  Defendant’s names have not released yet.

He further said that after killing Khashoggi inside the building, his body dismembered and passed to a local collaborator to hide it.