Xiaomi lowers down the prices for its various televisions 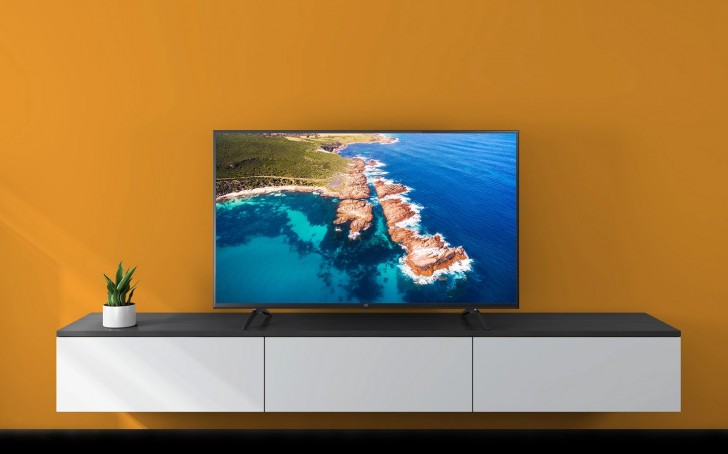 Xiaomi has declared that it is going to lessen down the prices of its particular televisions in India.

The drop in prices is because of the reason that the change in government levied taxes on televisions up to 32-inches in size ranging from 28% to 18%, and Xiaomi is going to pass the savings to the buyer.