LG has freshly declared that 10 latest AR (augmented reality) stickers were presented for its newest flagship smartphone – the V40 ThinQ. These holiday-themed special AR stickers are supposed to be downloaded from the LG SmartWorld app before you can use them on the V40 ThinQ.

All because of the five cameras featured by LG V40 ThinQ’s that contain features such as Backdrop,Cine Short, 3D Light Effect, My Avatar and  Pro, users are certainly able to take wonderful images and add their own distinctive flavor by using these latest AR stickers. 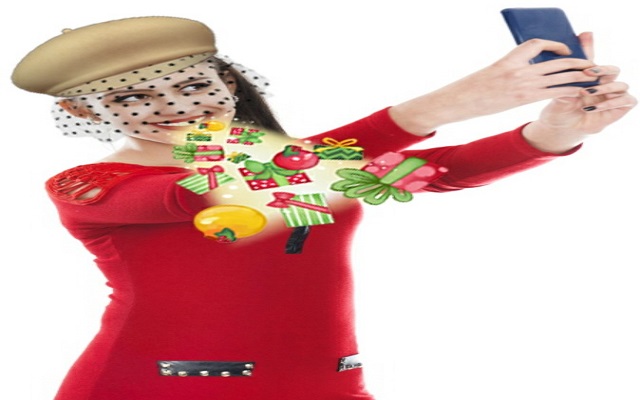 Certainly, all of the amusing pictures you capture and customize by using AR stickers are able to be shared with family and friends, but you can also share them on social network services such as Instagram and Facebook.

Before LG, many smartphone companies have presented exclusive AR stickers for their top-tier products. For some time now, Facebook and Google have been using AR stickers, while several of them are exclusive to some particular smartphones, same as LG’s.

Disney and Samsung partnered freshly so as to present an exclusive series of AR Emojis for the Galaxy S9/S9+ in addition to Note 9. But are these just a gimmick or may come out to be really useful? Well, you have to decide that, so it’s better to try them out.