The subsidiary of Huawei is presenting the Honor View 20 coming with the name of Honor V20 in China the coming Wednesday. It is to be announced perhaps six days from now, but some further info is here, incoming on a every day basis. 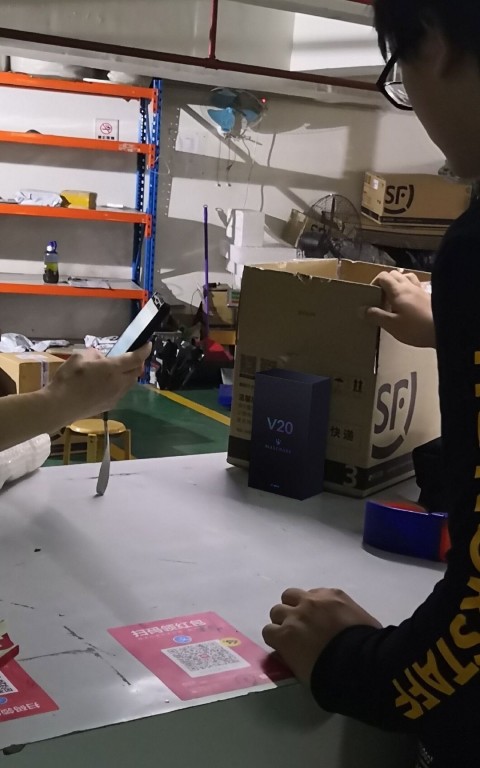 The most recent rumors and leaks display the back side panel of a phone that is named as Honor V20 Maserati Edition, suggesting that one further auto brand is joining the smartphone business by presnting its design series. The number of memory combos and what cost each phone is going to have are all already known – two, the more expensive among both is to set you back no further than $500. 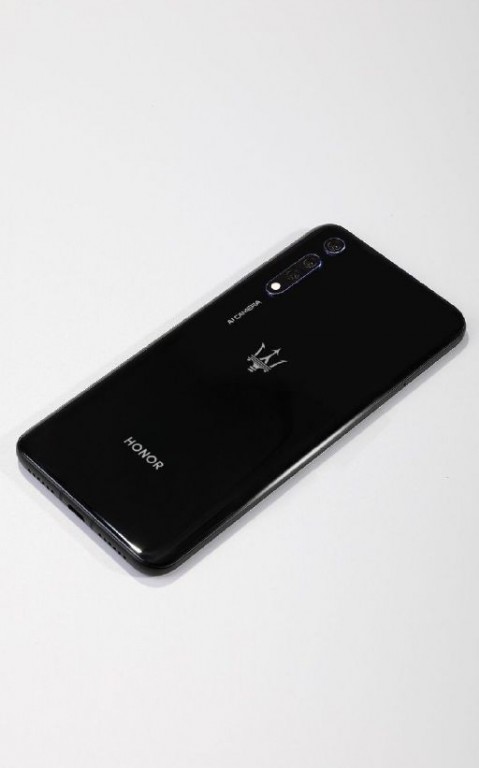 It seems that the Maserati Edition disclosed a couple of days earlier is going to become a reality. Remember the thing that this might be only a render or the special phone may perhaps be different as compared to the vanilla V20, in any case, Huawei Mate RS Porsche Design is not similar as to the Huawei P20 Pro, both presented at one event in March 2018.

By this time, the phone is listed at Vmall for pre-order the place where the initial official render of the front is displayed. A person has disclosed that the 6+64 GB variant is going to come having a price tag of CNY2,799, whereas the 6+128 GB version is supposed to come having the price of CNY3,299, which is less than $480/€420.

A couple of the colors are supposed to be named as Midnight Black and Charm Blue. All the things that are left to come out are its complete specs sheet and December 26 is going to be the date to make these things official and be the round-up of the Honor View 20.