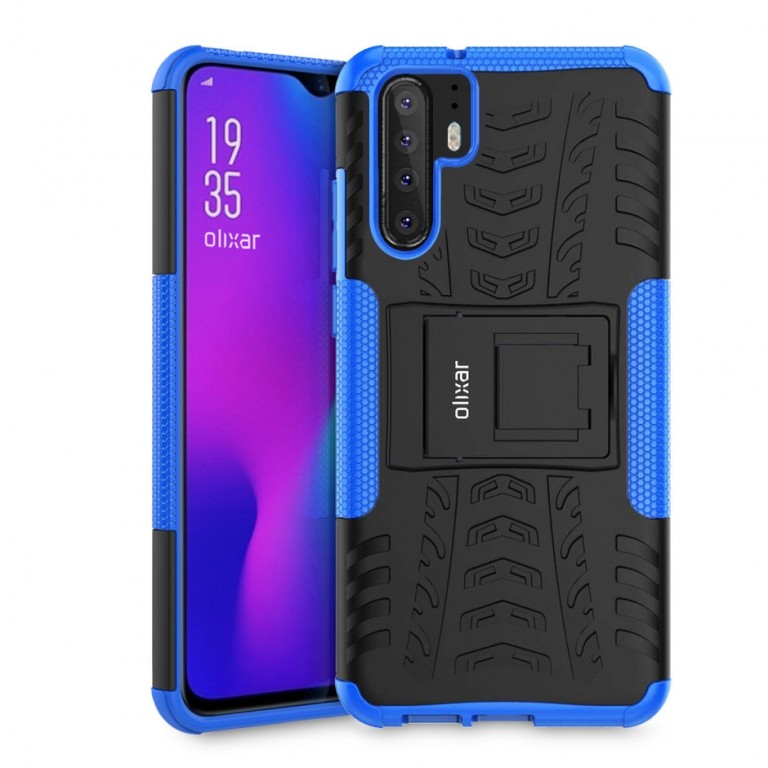 Huawei presented a triple camera P20 Pro, and it has proven to be a big deal back in March 2018. At present, three shooters is the custom, therefore, the Chinese manufacturer will have a quad-cam setup on the Huawei P30 Pro, scheduled for Q1 of 2019. In addition, Huawei P30 is going to get an additional camera and is going to switch from dual to triple setup, as the case maker of Olixar say. 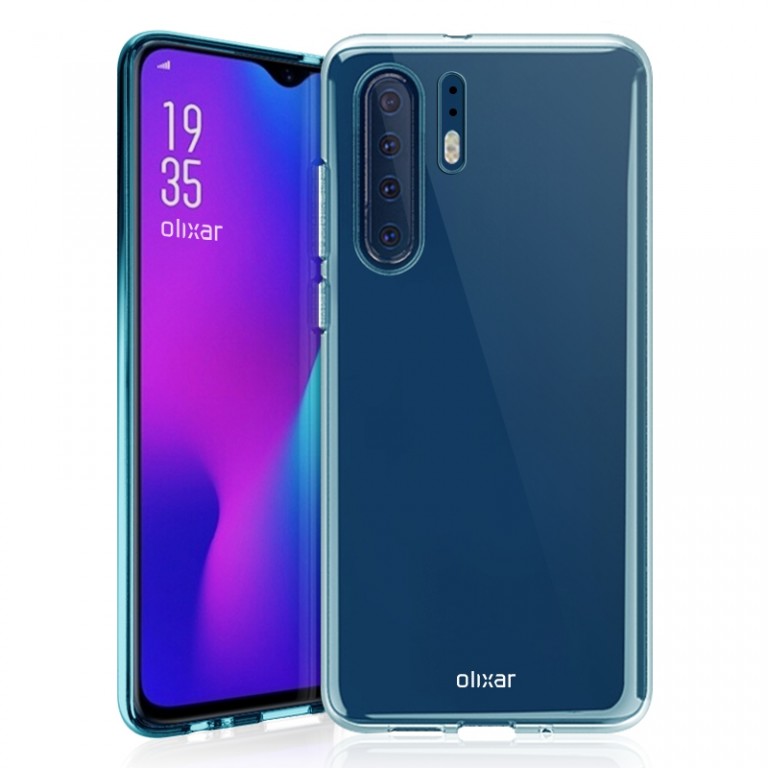 The images disclose that Olixar is all set having the bumpers, special protective cases and the regular silicon cases. A very big cutout is there in the upper left corner of the back, the place where the four cameras are supposed to be fitted vertically. The dual LED flash is going to be placed on the side and no fingerprint cutouts are there to be seen. 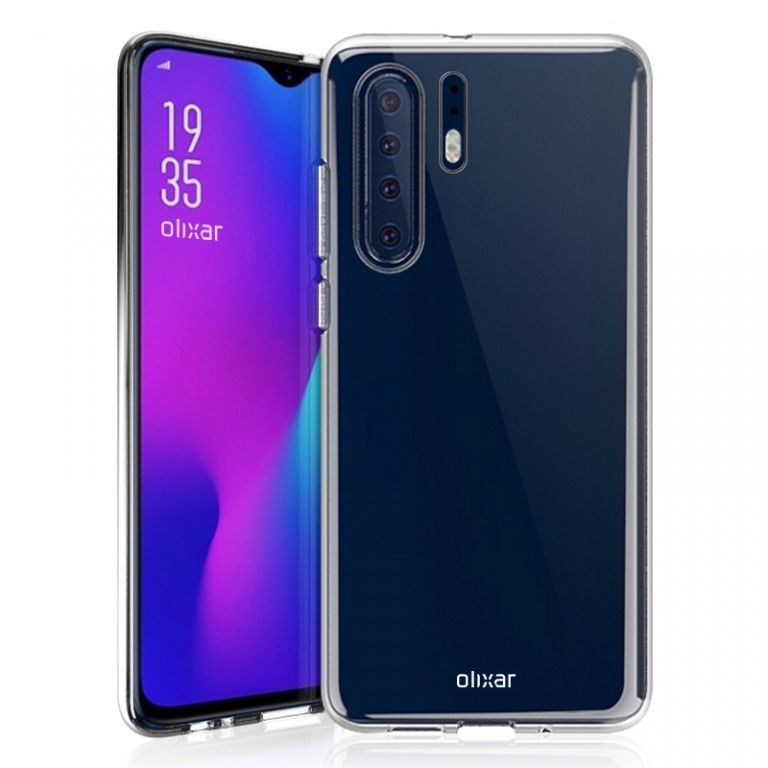 The cases of Huawei P30 Pro disclose the same kind of design for its cameras – very tall vertical setup, but no second hole is present for the flash and sensor that are going to go right next to the shooters. Not any fingerprint scanner cutout is there, suggesting that we are most likely going to get an in-display one. 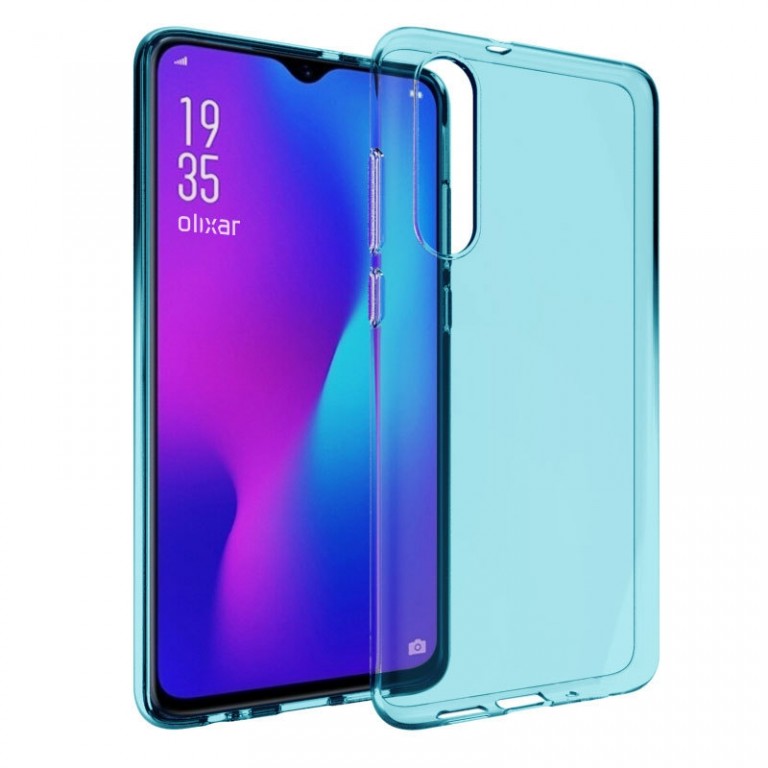 One further interesting thing about this leak is its front panel, the pictures display it having a waterdrop notch, but this is told by the official renders of Oppo R17. Info about the screen did not come out to the case makers – only the control elements and sizes so they have to improvise.