HTC Desire 12s appears to be having 5.7-inch display 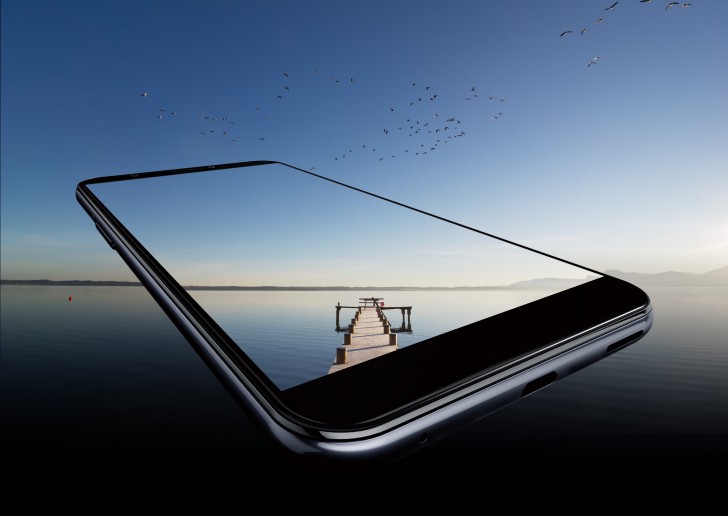 HTC has surprisingly announced its next phone – the Desire 12s and it has the similar design language as that of the U12 Life whereas, the official website did not announce any glass design, therefore it is supposed that it uses a combination of matte and glossy plastic.

A 5.7-inch display of HD+ (720 x 1440px) resolution is featured at the front having an aspect ratio of 18:9. It is not having any notch and as the renders say, the side bezels are very thin whereas the upper and lower ones are also decent considering an entry level phone. 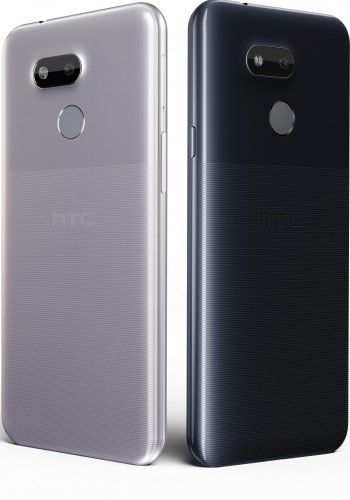 Under the cover there is a Snapdragon 435 and it is going to come together having either 4GB or RAM and 64GB of storage or 3GB/32GB or featuring a microSD card slot that is there in both cases. On its back side, a camera setup is there that appears very much similar to a dual camera, but in reality, it is a 13MP unit having f/2.0 aperture in addition to an LED flash whereas the one present on the front is a 13MP too while the lens is f/2.2. On the back is present a fingerprint reader. 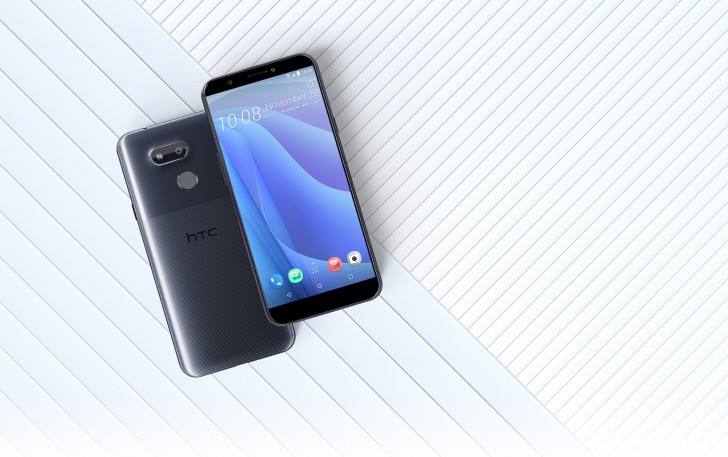 A 3,075 mAh battery powers the Desire 12s not having support for fast charging. Android 8.1 Oreo works out of the box featuring HTC’s Sense UI on top. Taiwan already has it in colors of Black, Red and Silver for TWD 5,990 ($195) for the 3GB/32GB version whereas the 4GB/64GB units have a price tag of TWD 6,990 ($225). Nothing has been said about the time when the phone is supposed to be available outside of Taiwan.