Xiaomi Mi Mix 3 with ceramic back gets a new update

Xiaomi presented the Mi Mix 3 slider featuring a ceramic back and it assured of a global arrival, but not earlier than it has beta testers so as to clear out any bugs. The company has presented today its Global Mi Explorer Program once again, which is targetting to employ 25 people around the world in order to test the latest Mi Mix 3.

To get included in the program, you are supposed to get registered as a member of the Mi community. After that, you are just supposed to follow the link. The company has got the “series of missions” ready particularly designed for Mi Explorers, and after that tap on the lucky 25 participants. You can apply till Sunday, and all qualified applicants are supposed to get an email by December 10. 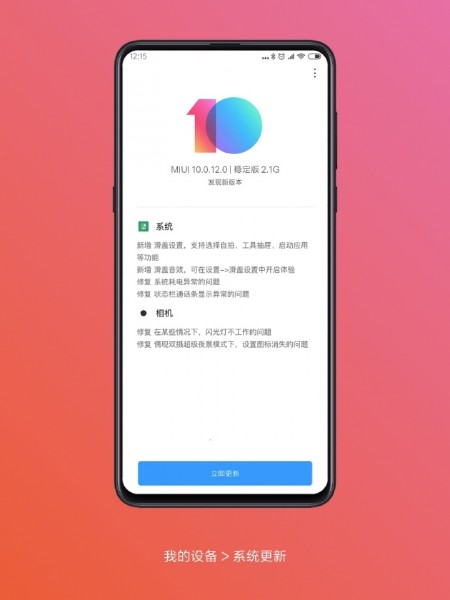 Whereas the company is collecting all of its fans, in China it has further released an update to its Mi Mix 3 devices. The most recent package that has version number of MIUI 10.0.12.0 weighs approximately 2.1 GB and it features slider sound effects, it solves several of the slider settings and deals with bugs. You can find them all in the Settings menu below Slide Settings.