Tomorrow Lenovo Z5 Pro is supposed to go official, and this thing is known that the phone will feature a dual 24 MP + 16 MP main camera having a dedicated AI Night Scene Mode. It is believed that the phone is going to come with a sliding mechanism for the selfie camera and boot ZUI, live images of the flagship have just assured this and its retail package. 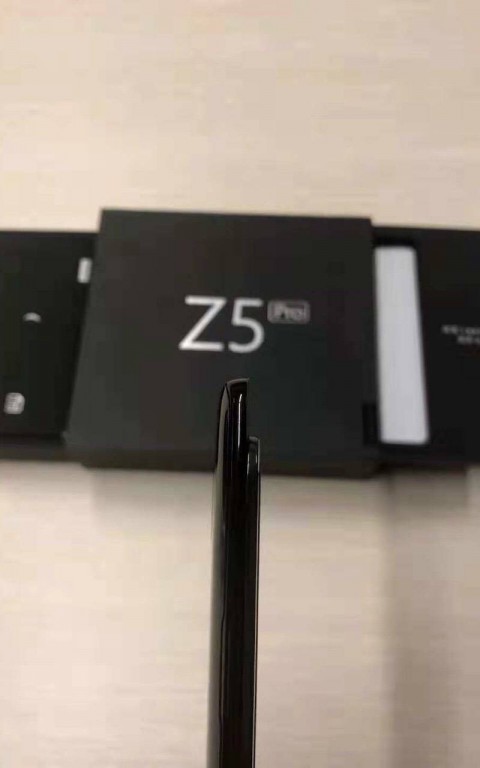 Lenovo Z5 has got presented having ZUI 4.0, and the next factual thing seems that the Lenovo Z5 Pro is going to have ZUI 5.0 or any other same type of thing, but as it seems, the company has made the decision to leave the entire numbering system of the user interface. 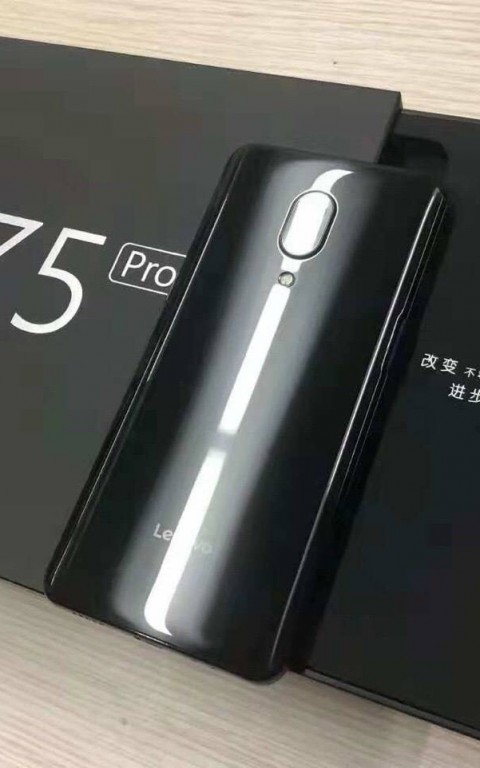 A very big screen-to-body ratio, 2.5D curved glass on its front side and its back is not coming out as a new thing, even though it is quite fascinating to see that the phone is not going to have the fingerprint scanner on its back side. It is not clear whether it is going to make its way below the OLED screen or whether it is going to be somewhat fitted in the left/right side. 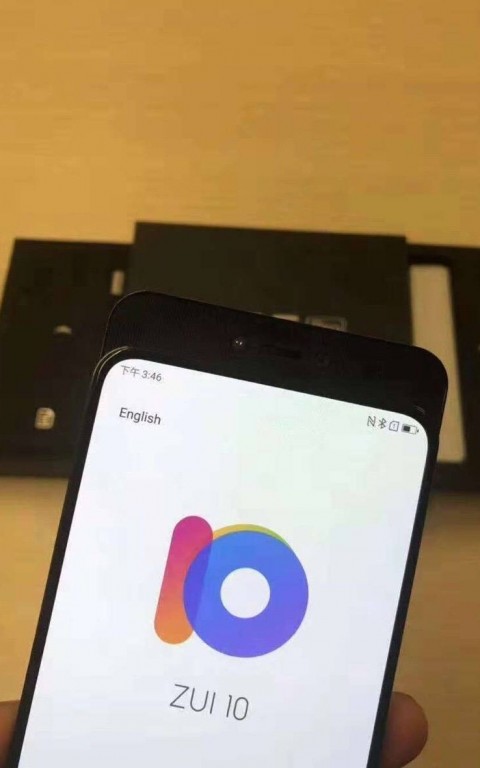 There is obviously the option that Lenovo might totally ditch the sensor option and depend just on Face Unlock. Tomorrow we are going to find out what the deal is the time when the official launch event takes place in Beijing, China.