Huawei has unveiled officially the Mate 20 Lite at IFA 2018, the event where we have been able to spend a good while with it and at this time, the phone is on sale in Europe. On Wednesday it is going to keep on its expansion by getting into the Chinese market, where it is going to have a different moniker – Maimang 7, next to the naming scheme of the Mate 10 Lite, famous as Maimang 6 in China. 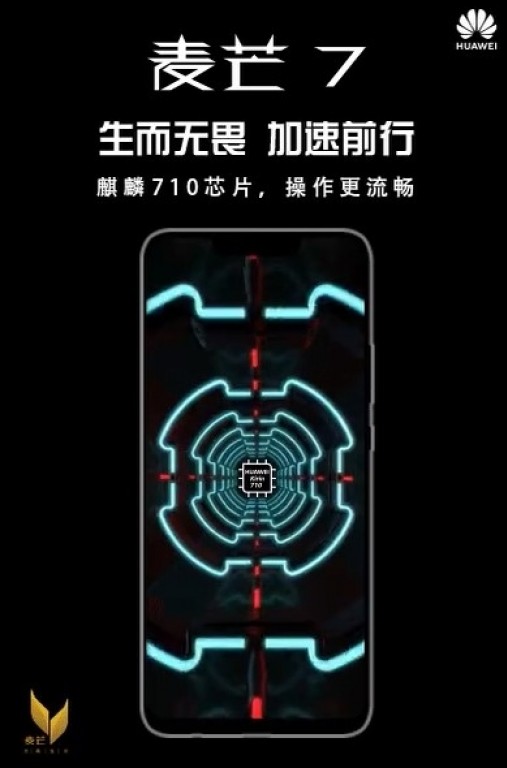 The Maimang 7 is going to get presented at an event to be held in Guangzhou, the company has assured on Weibo. The main specs which Huawei has shown up in the social media post are the GPU Turbo and Kirin 710 chipset.

Another thing we know, is that the phone is going to feature a tall 6.3” LCD and four cameras – 24 MP + 2 MP at the front and 20 MP + 2 MP on the back. EMUI 8.2 is there is depending upon Android Oreo, probably not having any Google services, whereas 3,750 mAh battery is there.

The Mate 20 Lite has got presented in colors of Platinum Gold, Sapphire Blue, and Black. At the final event, we have to find out whether Huawei has planned to present some further color options to the domestic market that may get presented internationally in the end in the next few months. 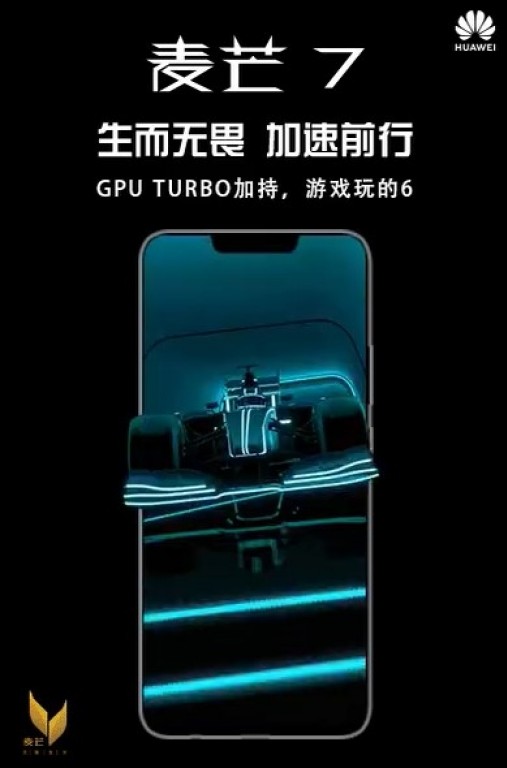