A fire has engulfed the National Museum of Brazil, known as the oldest scientific institution in Rio de Janeiro. 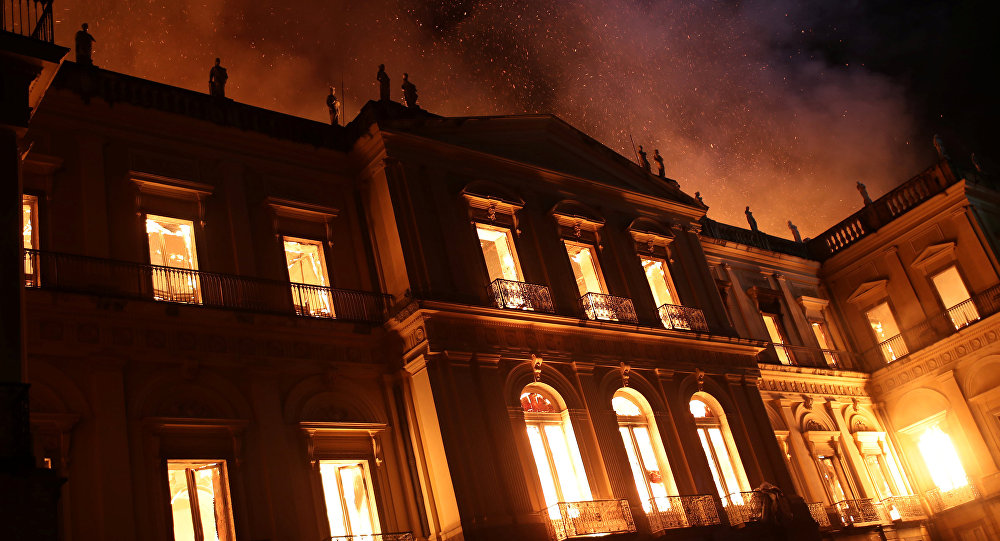 Most of the 20 million items included the oldest human remains ever found in the Americas have destroyed in the blazes. The cause of the fire is still unclear while no injuries have informed.

The museum is located in a building that on one occasion served as the residence for the Portuguese royal family. It celebrated its 200th anniversary this year.

The fire lit on Sunday evening after the facility had shut down for the day. Aerial images showed how it was spreading throughout the building.

Brazil’s President Michel Temer called it a ‘sad day for all Brazilians’ because “200 years of work, research and knowledge were lost”.

According to a spokesman for the Rio fire department Roberto Robadey, the hydrants closest to the museum were not working. The firefighters had to get water from a nearby lake.

The fire was under control by Monday morning. Some of the museum’s pieces had rescued, he further added.

The Significance Of National Museum

The National Museum was one of the largest museums of natural history and anthropology in the Americas.

It contains millions of artifacts included fossils, Brazil’s largest meteorite, dinosaur bones. Also, it had a 12,000-year-old skeleton of a woman ‘Luzia’, the oldest ever discovered in the Americas.

The building also kept items covering the centuries from arrival of Portuguese in 1500s to declaration of republic in 1889.

The ethnology collection also had unique pieces from the pre-Columbian era and articles from indigenous cultures. 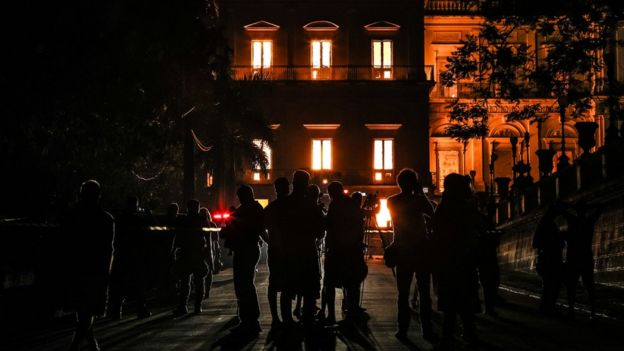