Motorola One is ready for a photo once more

Motorola appears to be getting ready two or more phone under the name of One series as stated in the most recent leaks. The first reports have displayed a metal body having notched display and quite thin bezels, whereas freshly one further Motorola One device has come out having strikingly similar design. The last one has displayed having glass back and very little changed dual camera design in comparison with the One Power.

This may perhaps suggest that both of the handsets are included in the same family having the first one to be the budget variant. In any case, two further live photos have seeped out of what seems to be the more costly variant of the Motorola One assuring the glass back, metal frame, the dual camera setup together with dual tone LED flash, and fingerprint reader placed on the back.

Unluckily, the leak doesn’t display or suggest anything else apart from the design. But from the earlier reports, we know certainly that Motorola’s One lineup is going to run stock Android and plus the company is getting ready for a big launch event on August 2.

It may perhaps come out to be the One lineup, the longed-for Moto Z3 flagship or both simultaneously. But in view of the fact that we haven’t heard a thing yet about the Moto Z3, the One series is perhaps going to be the star of the show. 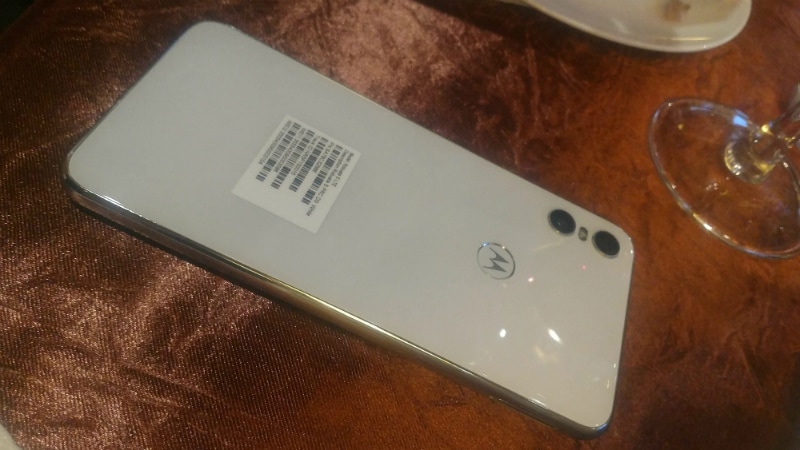