Tracey Boakye: Nana Addo will do better before 2020 elections

Posted By: Sophia Asanteon: May 20, 2017In: Entertainment
Print Email 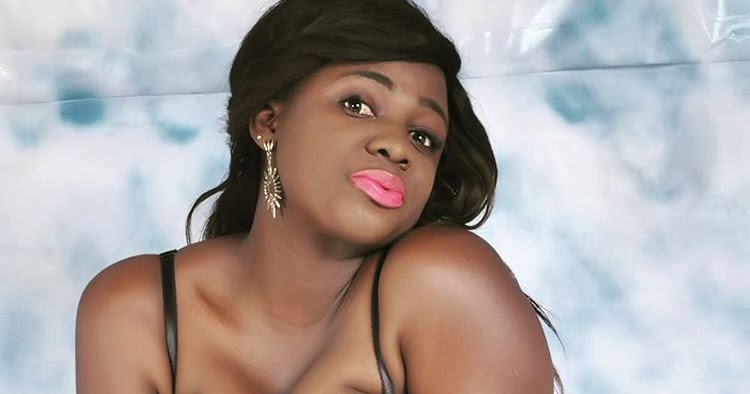 The popular actress and strong supporter of NDC, Tracey Boakye believed that the first gentleman of land will do better job before 2020 elections.

It’s quite shocking because the actress endorsed the ex-president, John Dramani Mahama in general elections of 2016.

The movie producer who premieres her latest movie on Saturday, May 20 at the Westhills Mall believes that president Nana Addo for his short stay on the presidential seat has performed well. She delivered such comments in her latest interview conducted by famous journalist, DJ Advicer.

However, Tracey knows very well that the 73 years old president is doing well and would perform better before the next general election, the mother of one made it clear that she would still campaign for ex-president, Mahama should he become the flag bearer for the National Democratic Congress in 2020.