Delay: Medikal should crowned with ‘New Artiste of the year’

Posted By: Sophia Asanteon: May 05, 2017In: Entertainment
Print Email 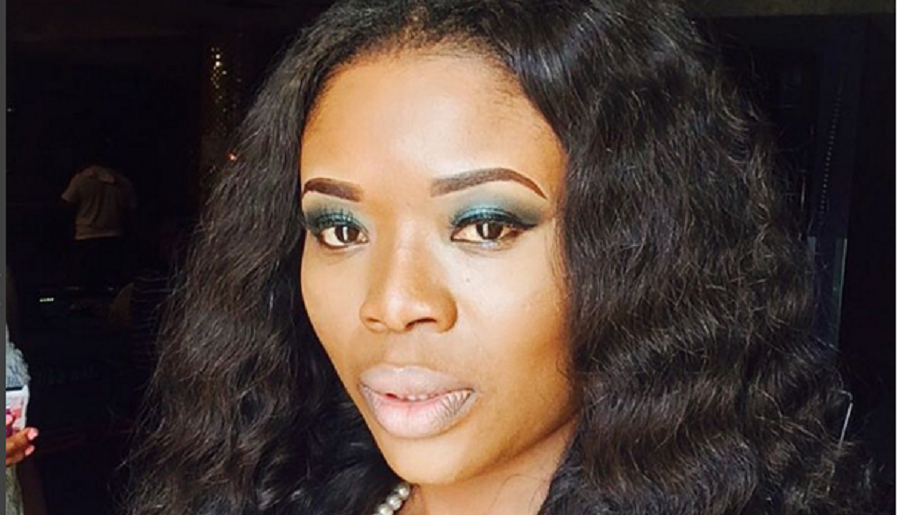 She stated that it was disappointing for her that brilliant young musician did not win any awards at the Vodafone Ghana Music Awards.

According to her the musician deserves such award because he worked hard for it. Read her statement as below:

‘I was disappointed that you didn’t win something on the night. I felt you worked hard the year under review, so at least you should have been crowned the New Artiste of the year.’

A section of the public and media claimed that at least, he should have been crowned ‘New Artist of the Year’ considering his works the year under review, but the rapper advised all to show respect to fellow musician, Fancy Gadam because he also deserves it.

The young musician didn’t lose the hope. He is successfully releasing tracks in music market.