Fancy is set to release collaboration with Sarkodie, Medikal few others 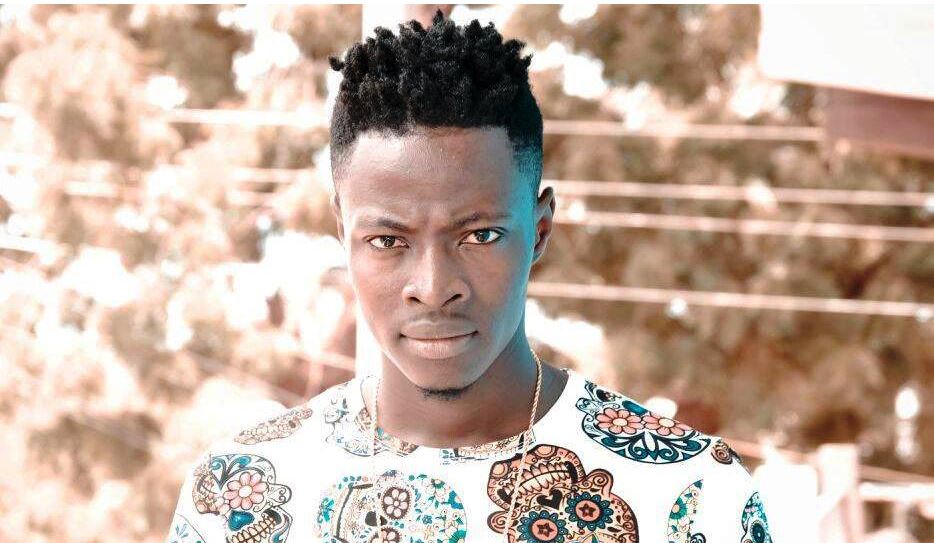 The winner of ‘best new artist’ award, Fancy Gadam is set to release songs in collaboration with popular musicians like Sarkodie, Medikal and few others.

The song on which he is currently working is dubbed as, Total Cheat. Its fresh collaboration of Fancy and rap master, Sarkodie. He is also working on other song ‘Kiss Me’ with young musician, Medikal.

Submitting his comments on his work he said he has collaborations with some of the big boys like Sarkodie, Stonebwoy, Mzvee and he also collaborated with Rudebwoy Ranking. All are recorded grasped and ready to be released. Just wait and see.

During interview he opened the plans for year 2017. His words are mention as below:

‘My fans should expect a lot of hard work and enthusiastic performances. I also want to do several concerts. I would so do a ‘thank you’ concert in the North, then we move to Kumasi to do our own concert there and I am sure it would be crowded because I have fans in Kumasi as well. Then we would come to Accra to do an even bigger concert all this year Inshah Allah.’