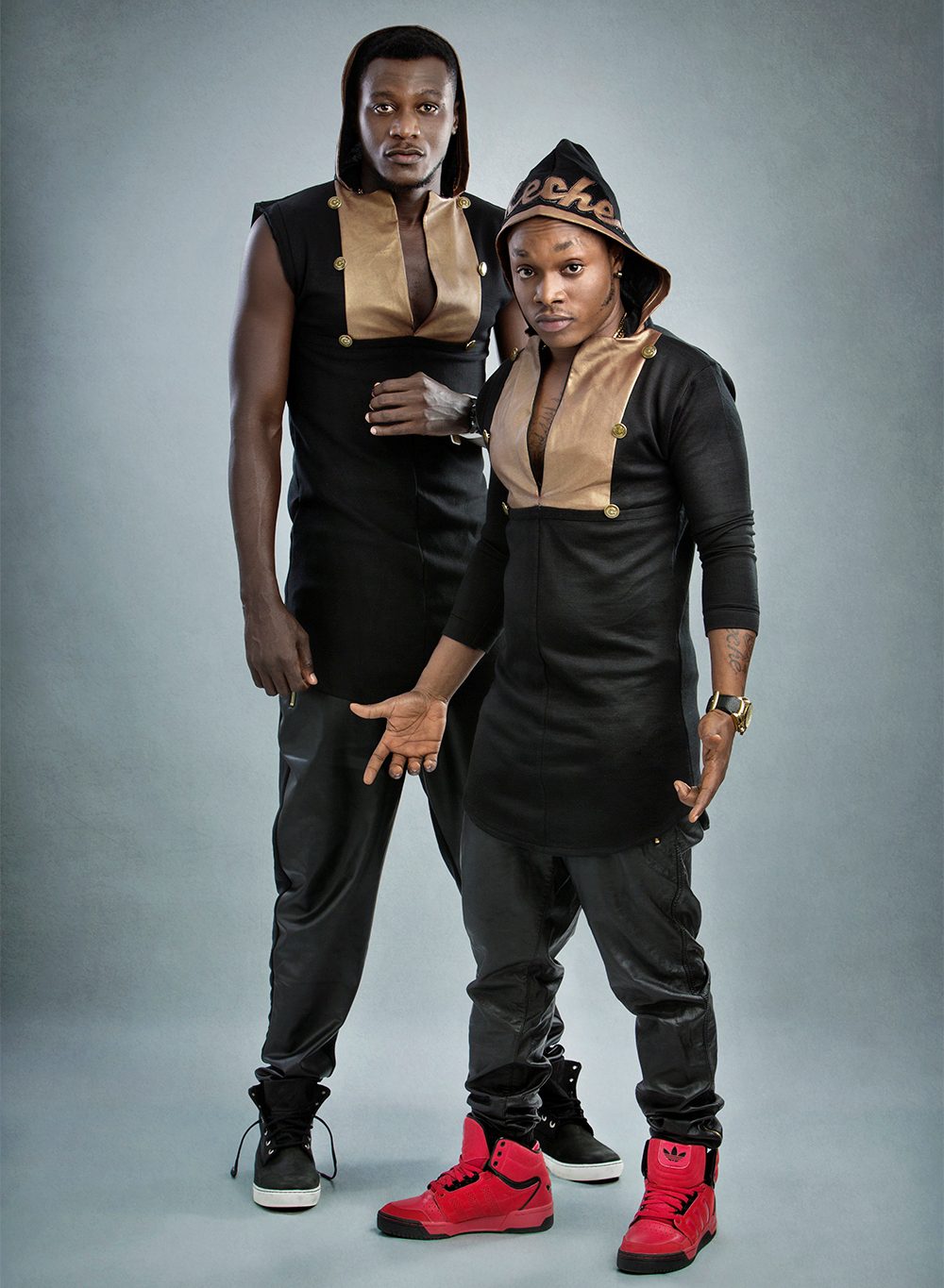 They appeared in Sokoohemaa’s show and revealed that the person who beats his woman for any reason is uncivilized. According to them, women really deserve to be celebrated because they are exceptional beings.

The sensational musicians added that the men should avoid the option of beating women no matters how provocative an action of a woman would be. In the end of interview they collectively agreed that the men should provide an opportunity to women to serve them instead of ignorance and arrogance.

The International Women’s Day is officially and internationally celebrated on 8th of March. This is a global day of celebrating the social, economic, cultural and political achievements of women. The day also marks a call to action for hastening gender parity.

Like many other countries Ghana also celebrated the international women’s day and especially the glamour industry players played important and positive role this year.